Everything you ever wanted to know about your computer but were afraid to ask.

For more details please select one item from the following list: 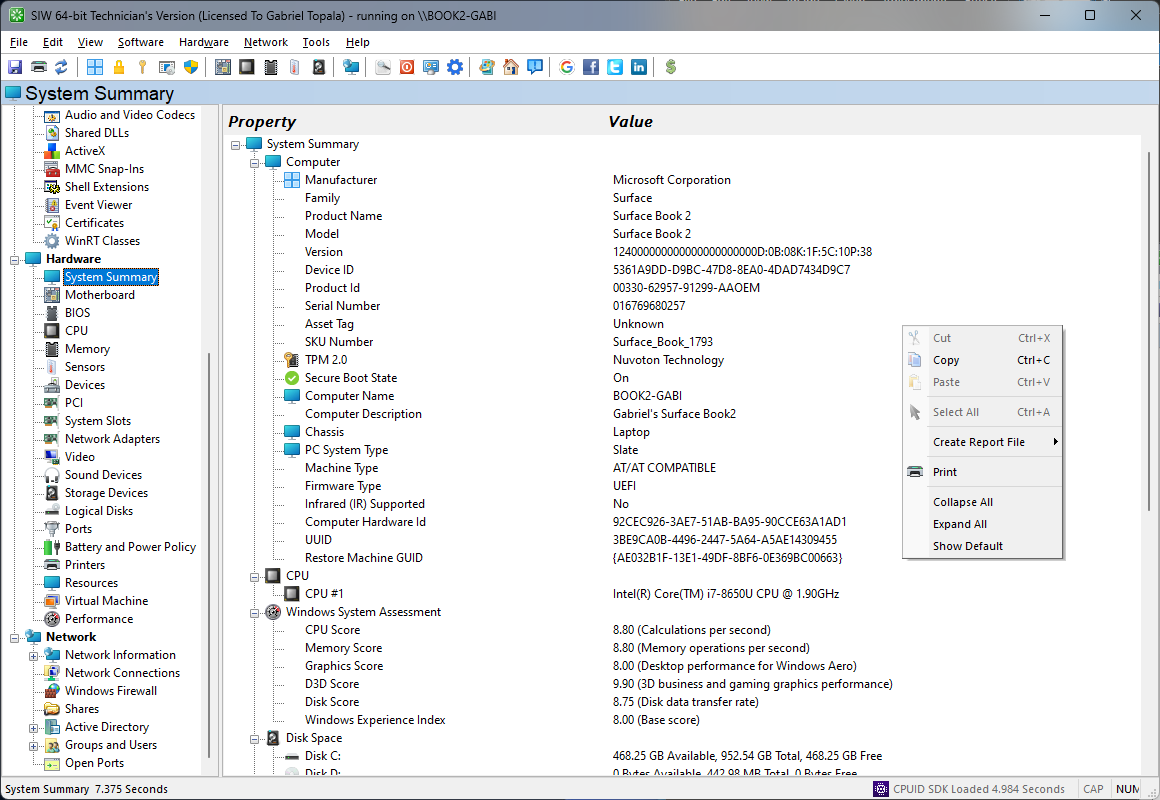 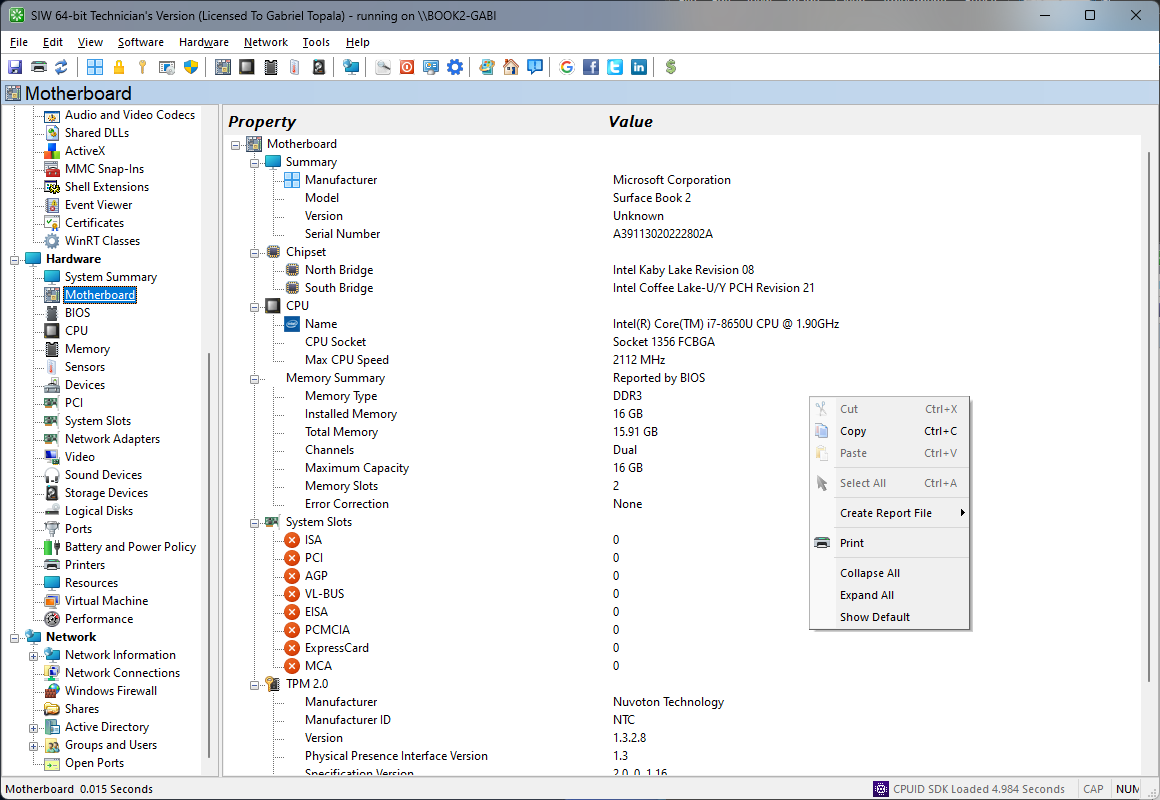 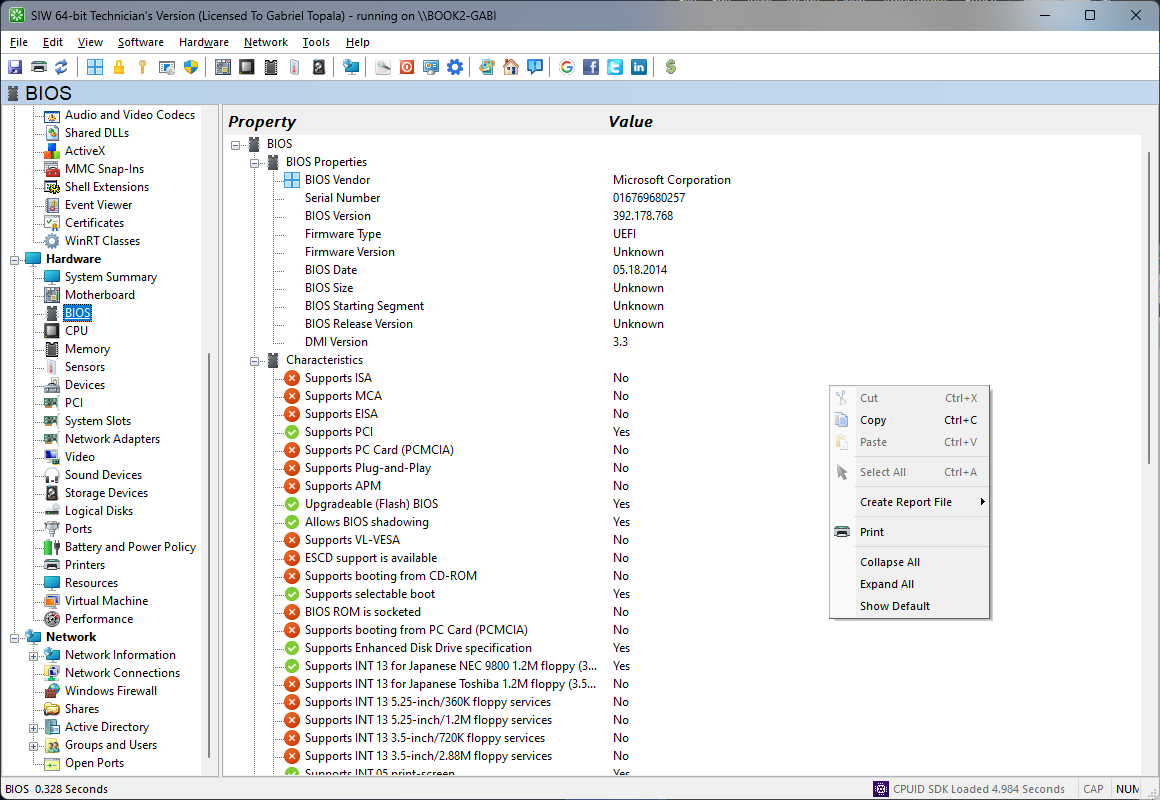 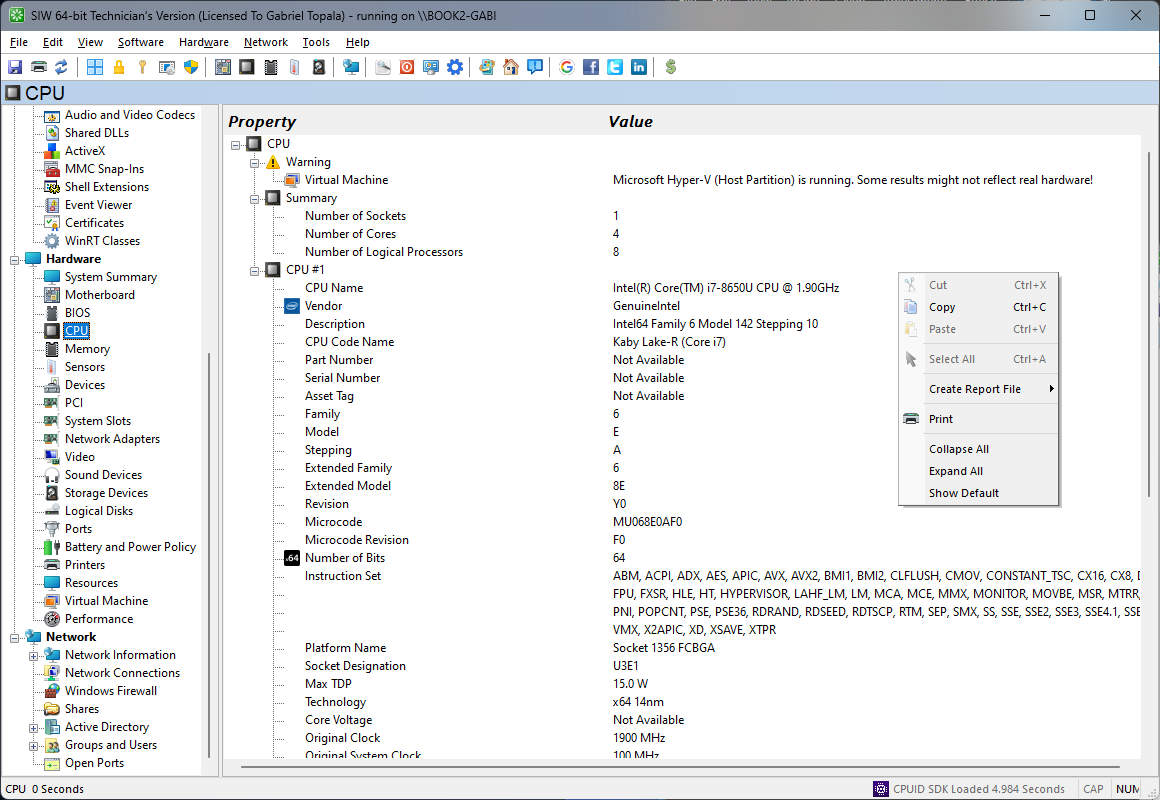 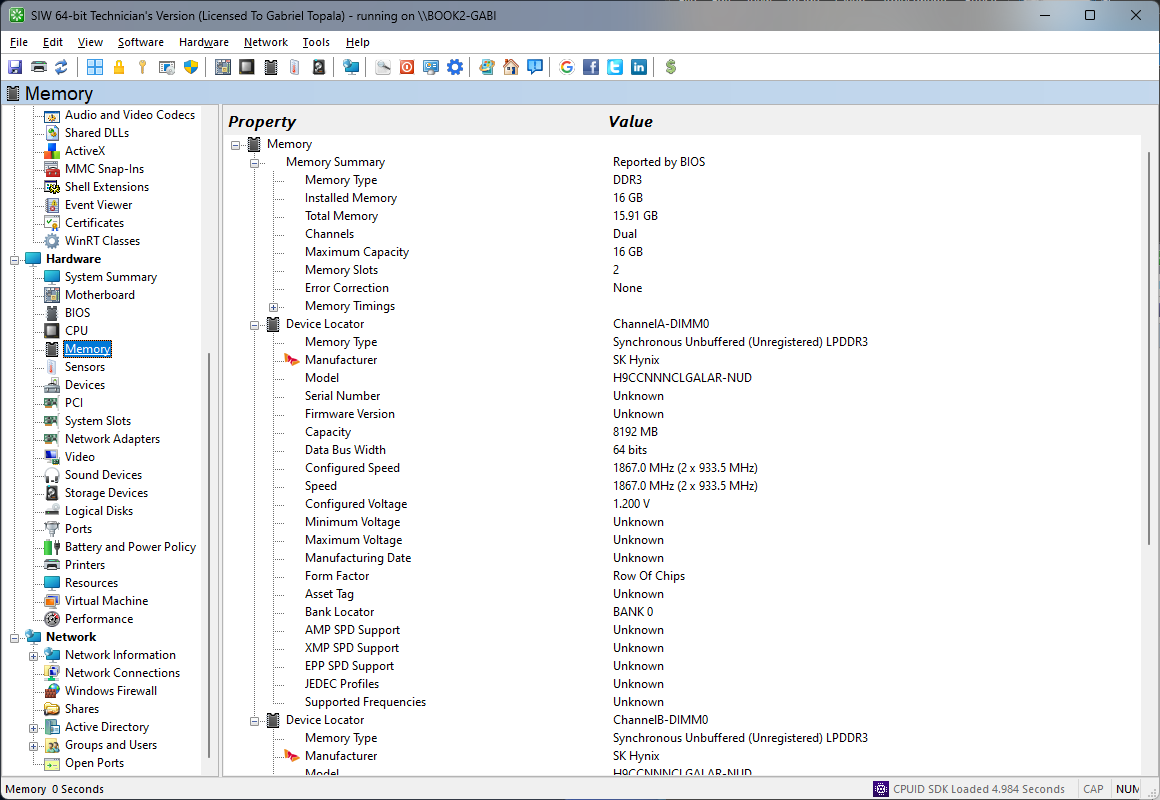 Notes:
The temp readings in the bios have been tweaked in the bios's code such that they're quite accurate for the particular motherboard model.
Third party hardware monitoring programs like SIW make assumptions about the sensor readings that may not be correct for the particular motherboard model.
Sometimes sensors for something are not connected to the intended inputs on the hardware monitoring chips - the motherboard manufacturer compensates for that, but SIW doesn't.
SIW may show a reading for an input no sensor is connected to - it never changes in that case, and may even be an impossible reading. 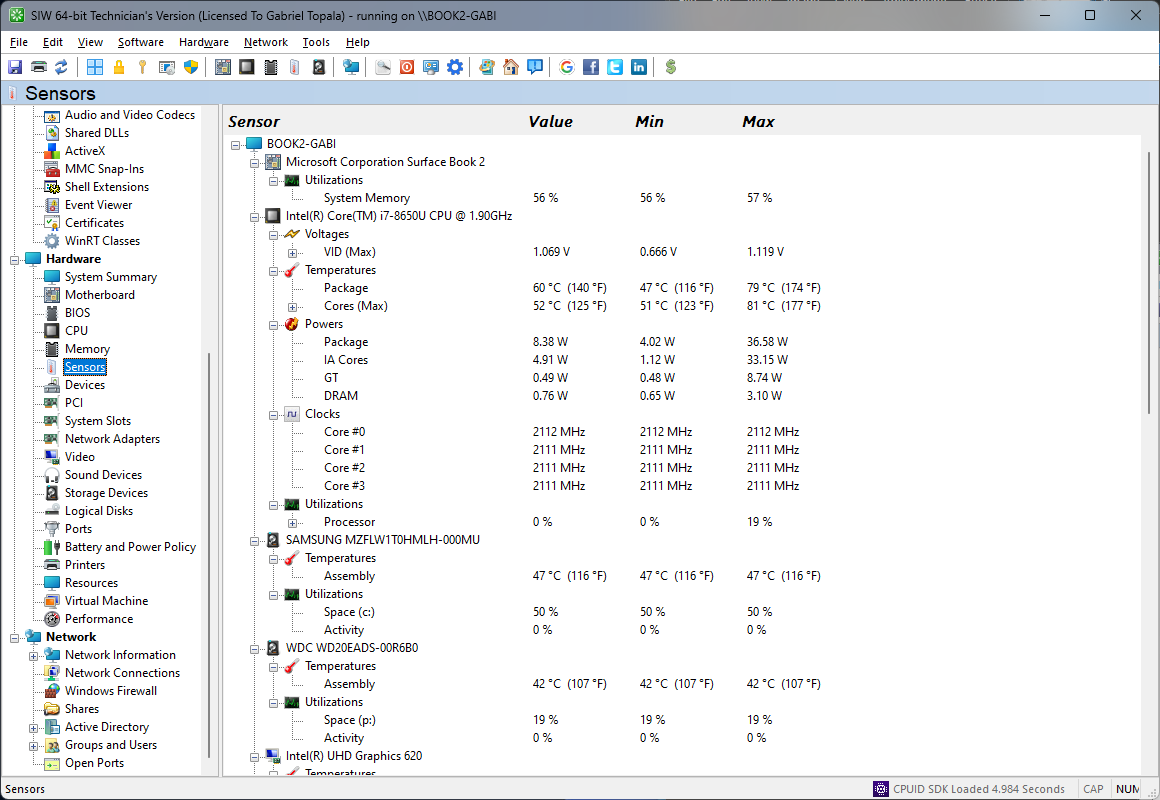 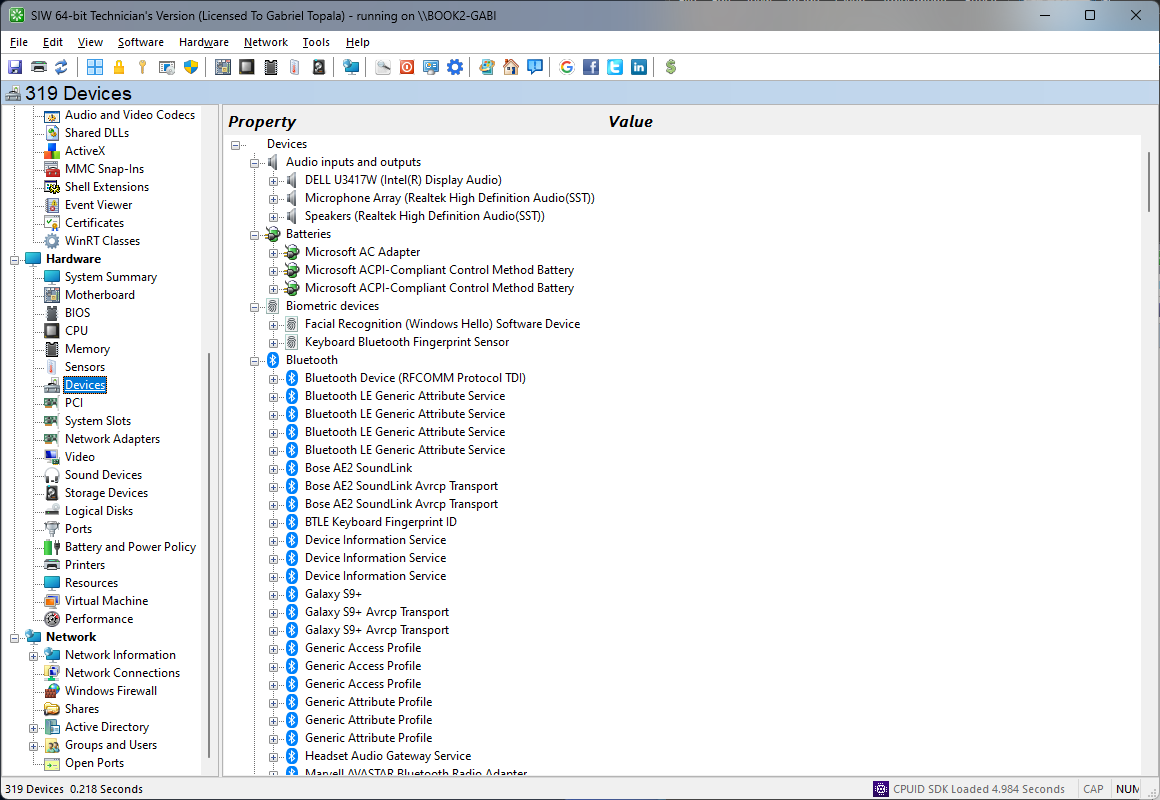 SIW helps you find what those unknown PCI devices in Device Manager really are. By checking Device Manager for unknown devices and extracting information from it, this program attempts to figure out what the PCI device is.
Similar with Linux's lspci, but for Windows. 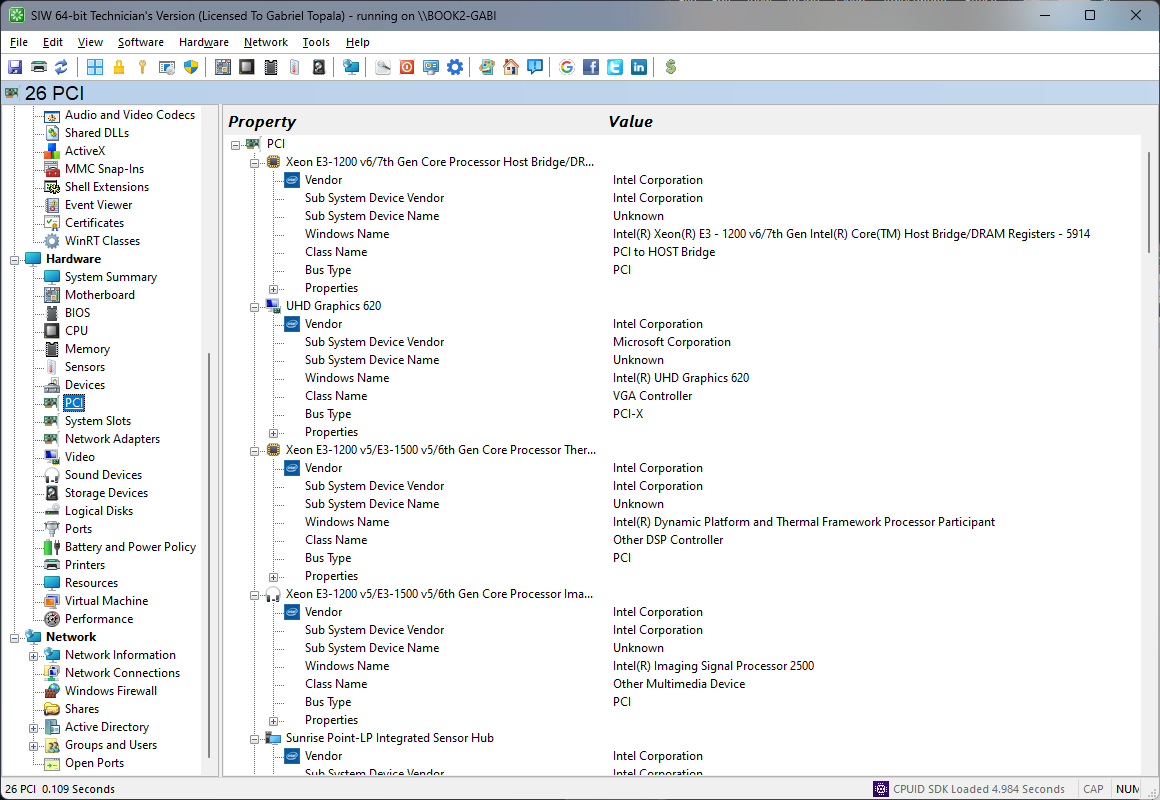 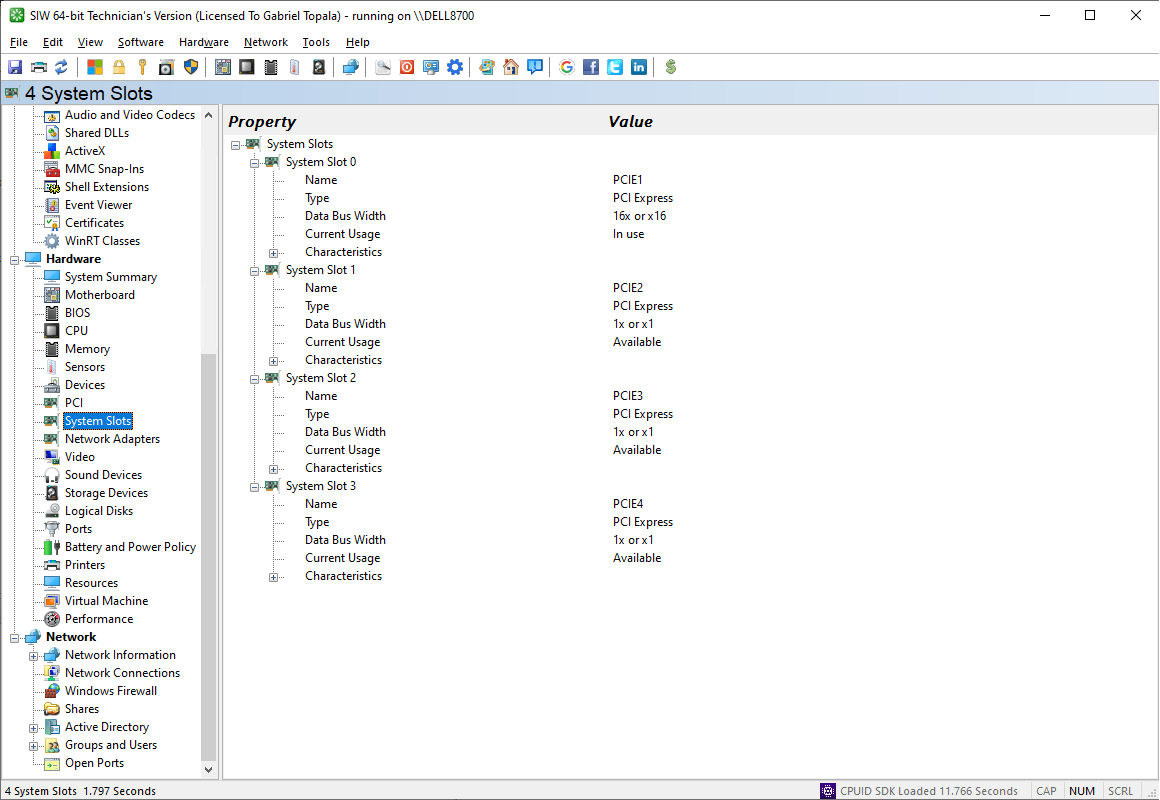 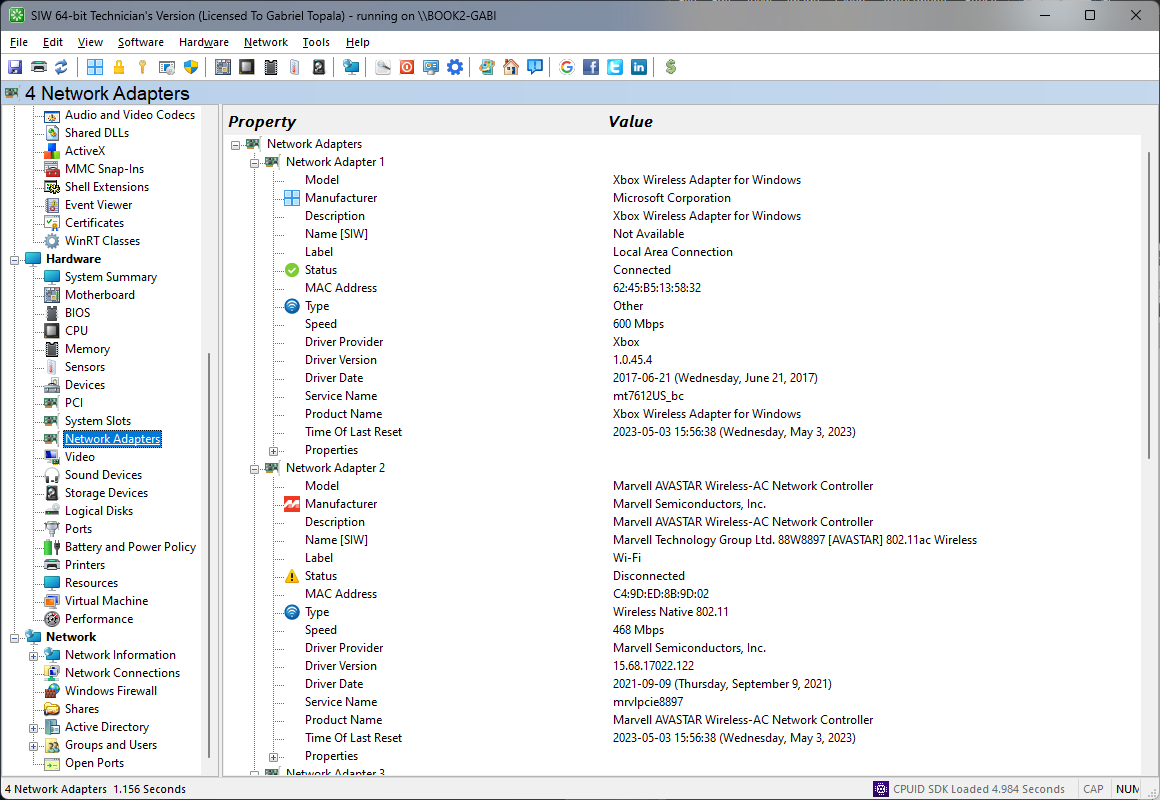 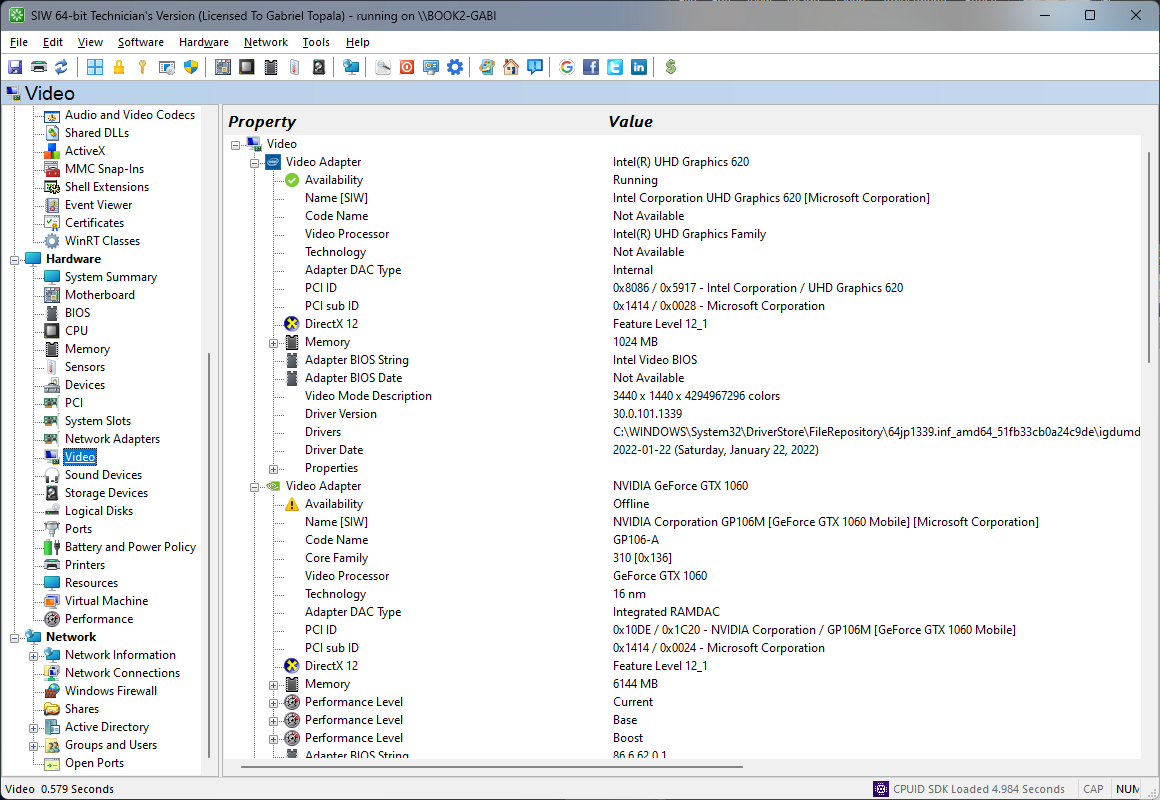 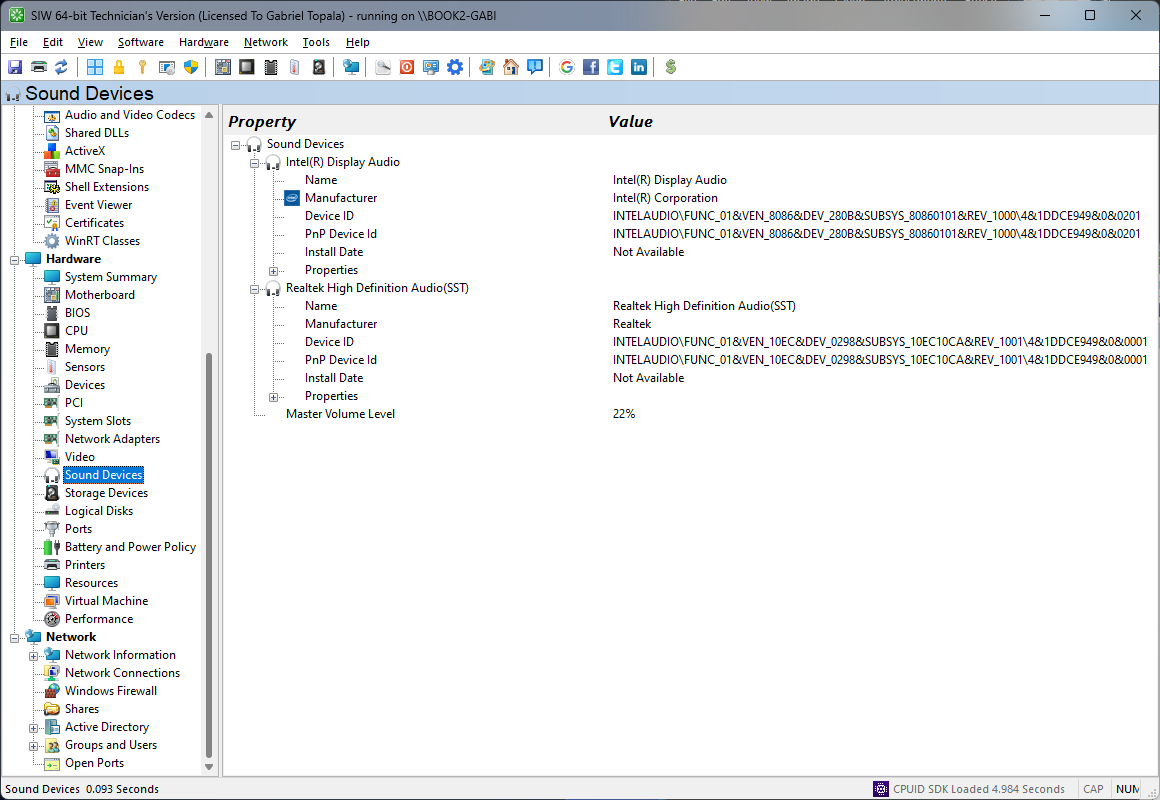 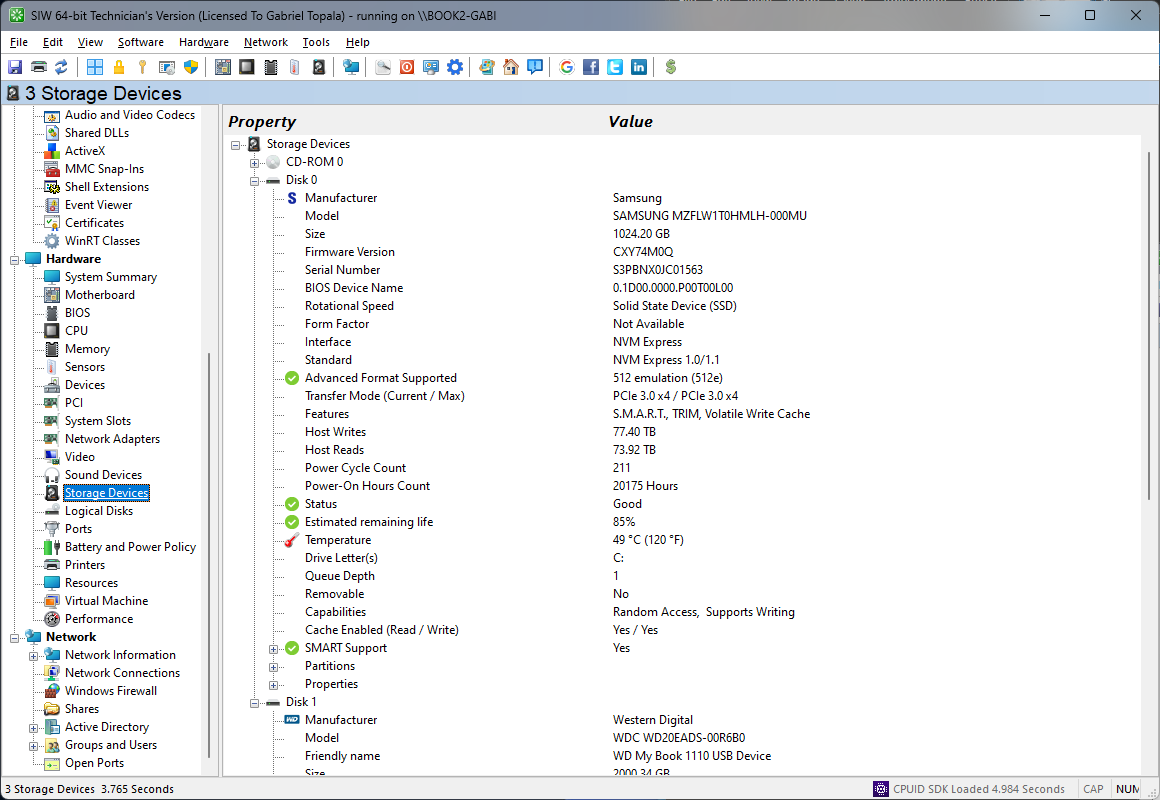 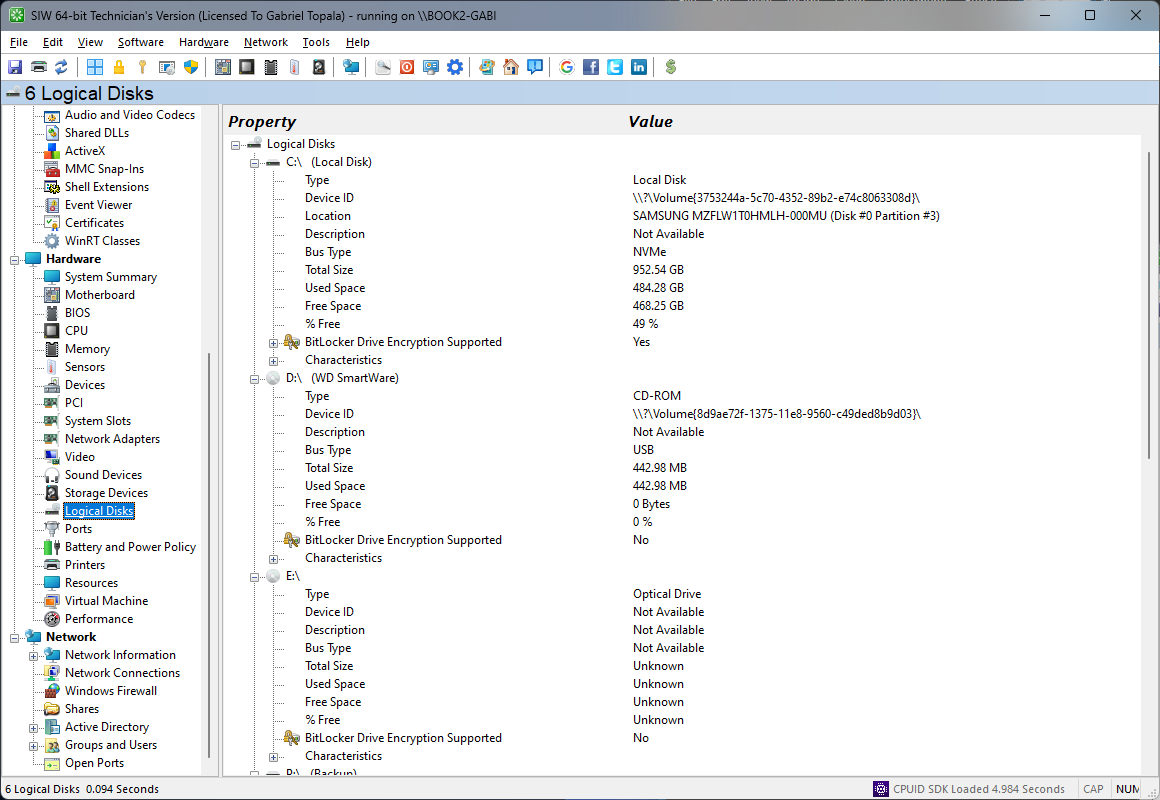 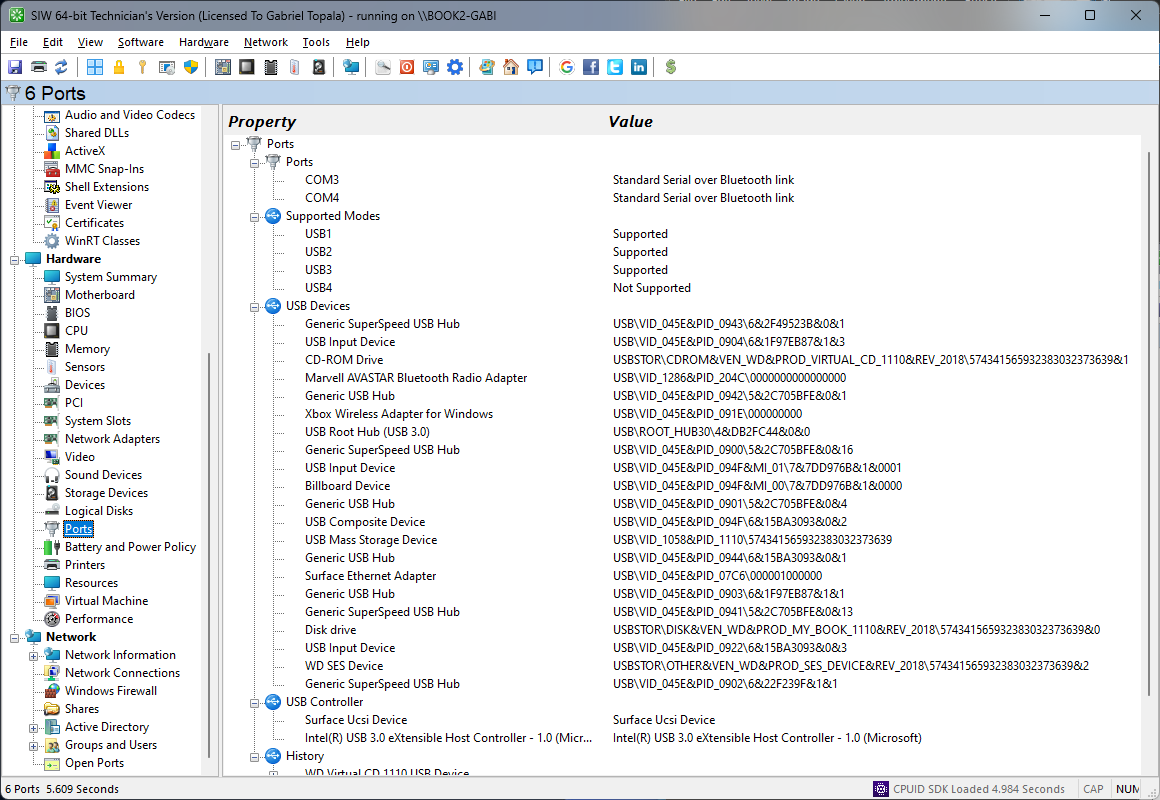 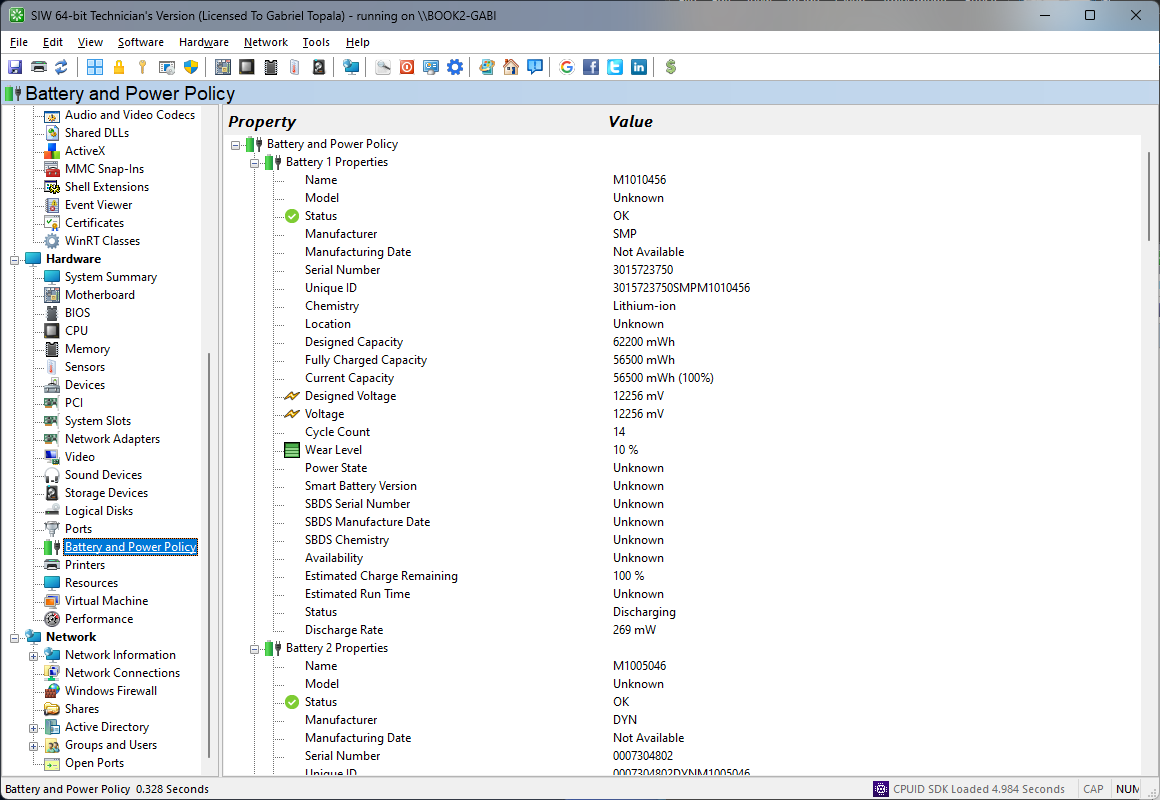 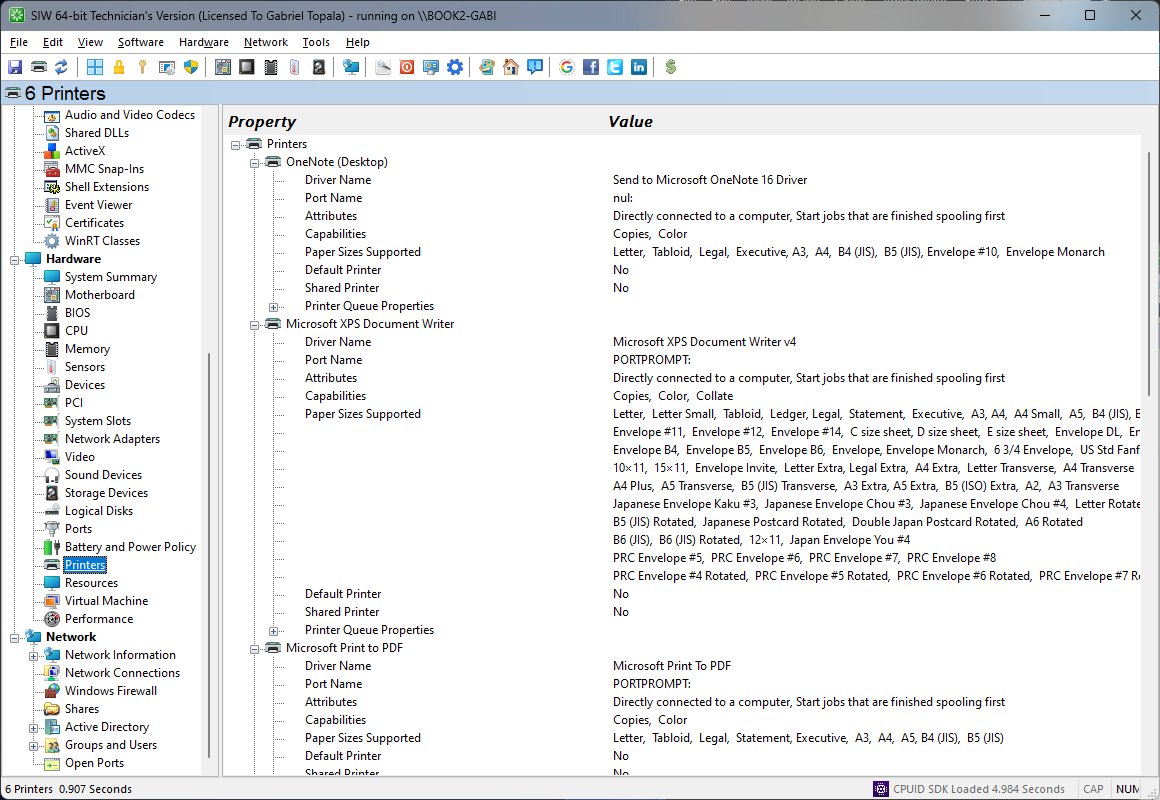 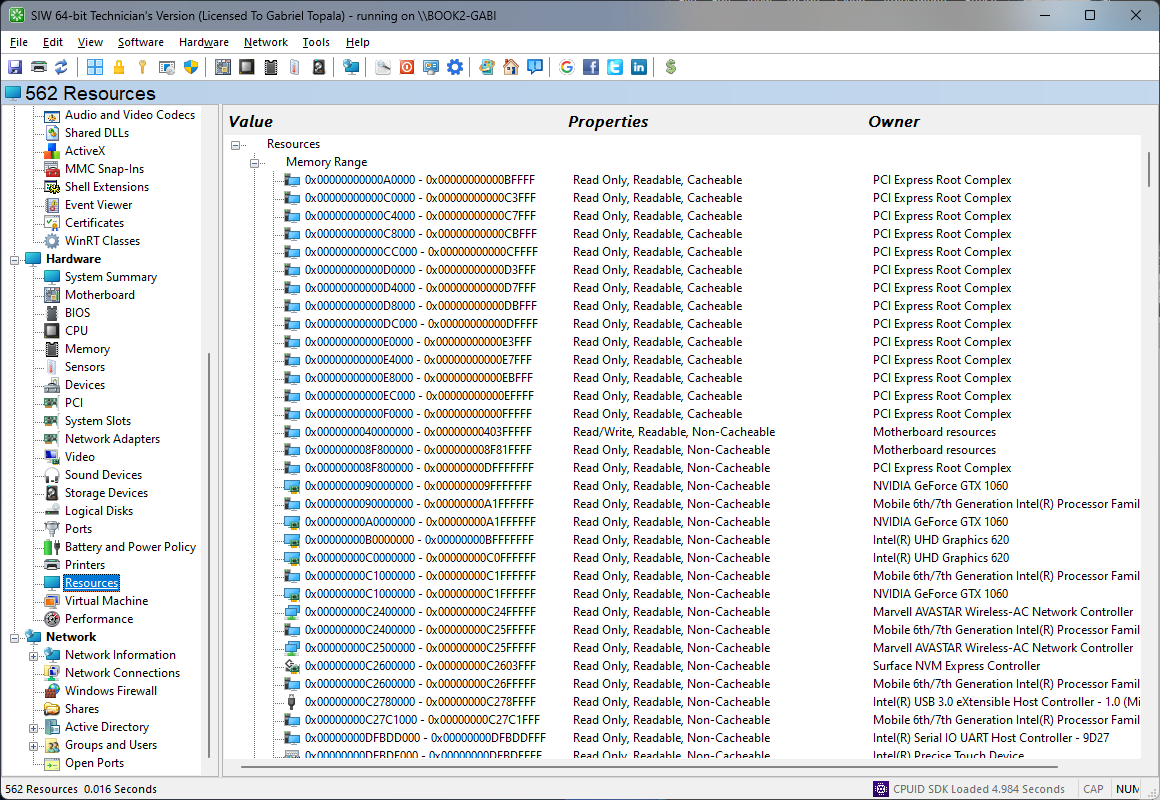 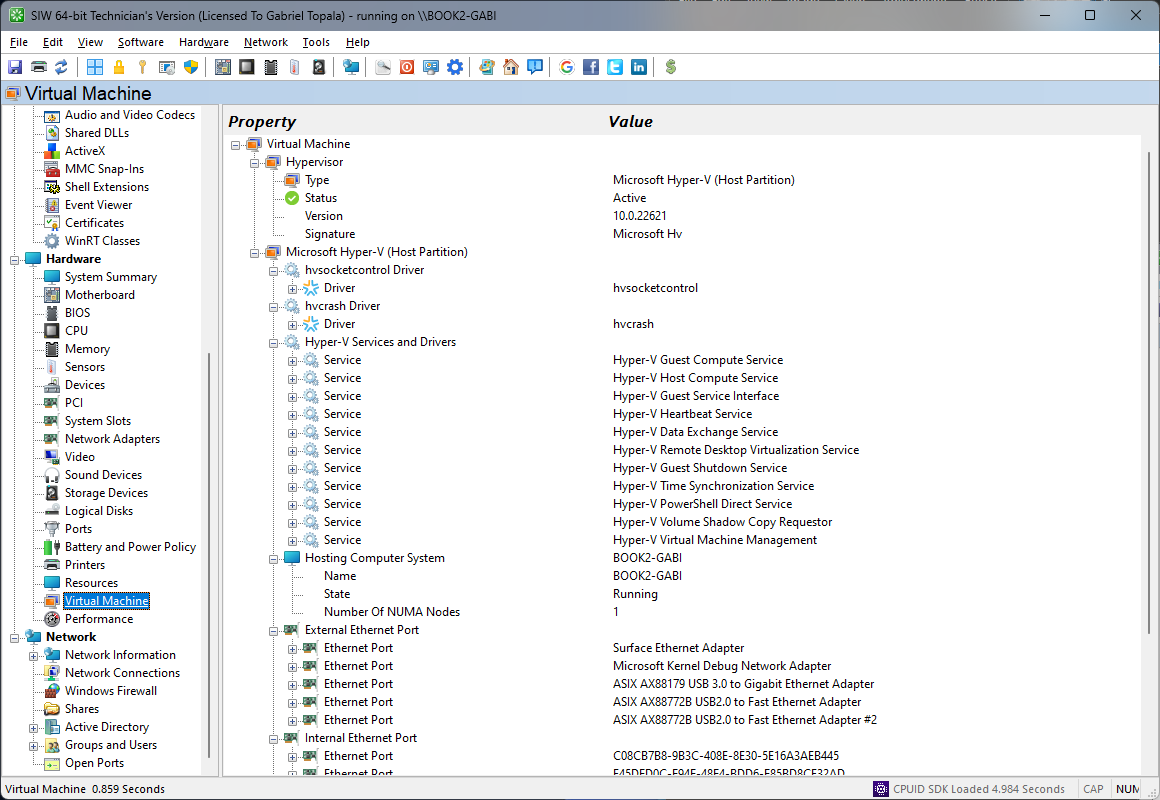